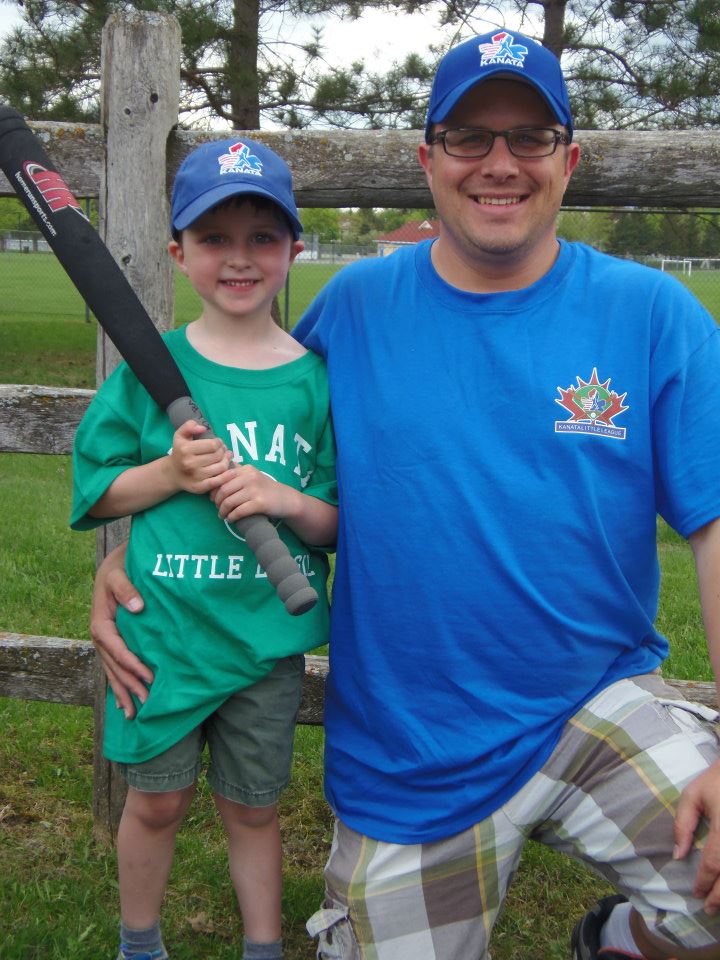 “Coach Chris”. That’s what the kids are calling me these days and I have to say that it feels pretty good. I guess you could say that I was destined to take on this role. You see, I was raised by one of the greatest coaches to ever step on a field. That man was my father and also my hero.

Truth is, I didn’t even sign up to be my son’s coach for his first year of T-Ball. It was only after we received an email from the league telling us they were short that I decided to throw my name in. I don’t have an official reason for why I didn’t sign up in the first place. I rationalized it by telling myself and my wife that it was because I was way too busy to take on coaching two nights a week, but I knew what the real reason was.

It’s been almost 6 years since I lost my father and while a lot of things have become easier, this is the one that I have been dreading most. He had coached me in multiple sports for as long as I can remember. We traveled a lot. We won championships together. He helped me develop my skills, not only as an athlete, but also as a man. Sports were the major reason for our great relationship. It was our bond.

It’s not that I didn’t want to coach and share that bond with my son, I just wasn’t sure I was ready for the emotional overload that was going to come with it. As it turns out, I couldn’t be happier with my decision. As I grew older, I often wondered what had compelled my father to put so much effort into something that seemed to come with nothing but high costs, upset parents and the stresses of dealing with a team full of kids. I found the answer.

It has only been half a season so far and I already love every one of the kids on my team. They all have different skills and quirks and smiles that make each one of them unique and amazing. The innocent joy on their faces when they catch the ball or win the game of freeze tag, is something that changes you. It changes your whole outlook on what is important and I like to think that this was a secret that my Dad would have shared with me had he still been round to see this.

As for my son, I try not to be too hard on him. I know exactly what it feels like to be the coach’s son and it’s something that he is going to have to get used to because I’m not going anywhere.