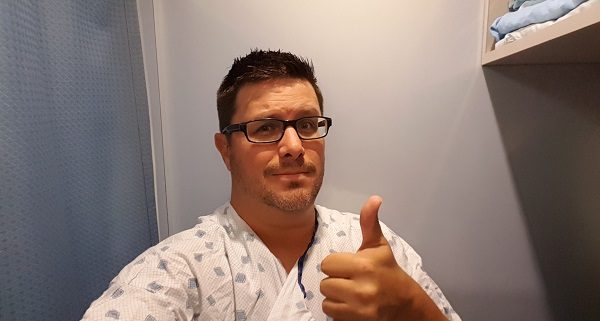 It’s Never Too Early To Start Talking About Cancer

Movember Update And A Birthday Wish!

Movember Is Back, Baby! Let’s Do Some Good!

The Story of Oren

Let’s Talk About Testicles For A Minute, Shall We?

The Curious Case Of The Flintstones & Other Tidbits