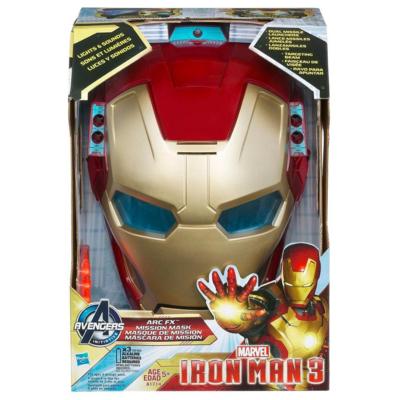 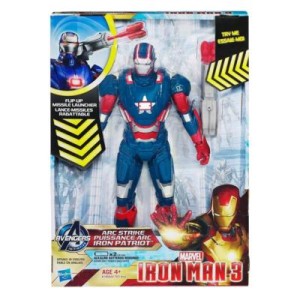 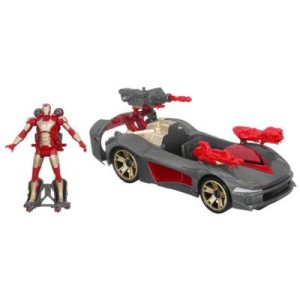 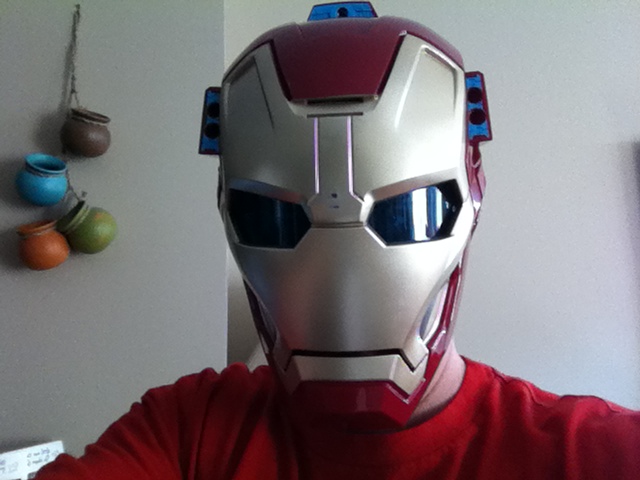 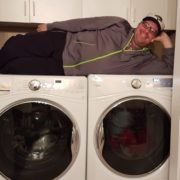 Front Runner For Toy Of The Year 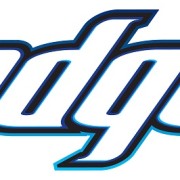 A Great Giveaway From @TagAlongToys in #Ottawa! 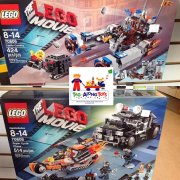 Win LEGO From 'The LEGO Movie' Courtesy Of Tag Along Toys! 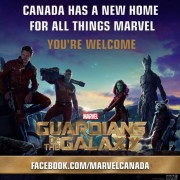 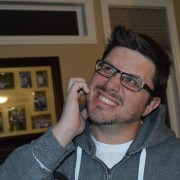 How To Look Good and Impress People

NBC's Guys With Kids: Swing And A Miss

The King of Laundry Mountain!
0 replies