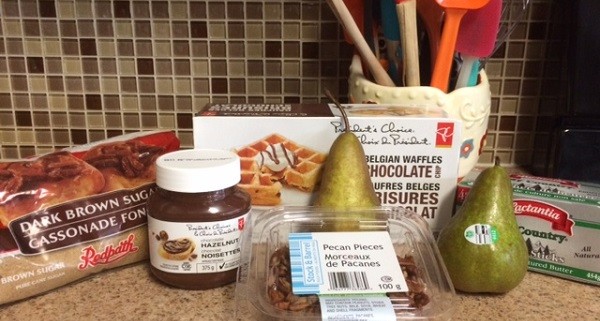 What Do You Mean The Batteries Are Dead?!