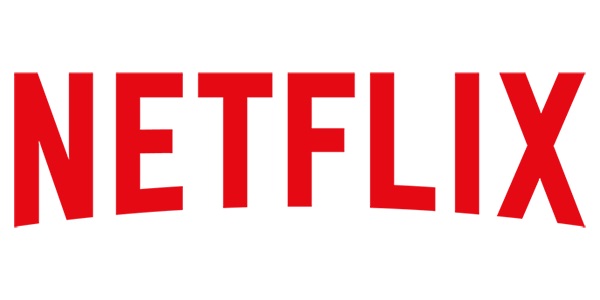 As I have recently come to find out, there are many things to love about Netflix. So many, in fact, that I had to narrow down my list to the top 5 or run the risk of writing a 300 page novel.

1. Netflix Kids – We love the Netflix Kids option in our house because while my kids are old enough to turn on the TV and set up Netflix by themselves, I feel a lot better knowing that they are going to be selecting shows that are appropriate for their ages. Some favourites in our house are H2O Mermaid Adventures, LEGO Ninjago, LEGO Friends and Barbie: Life in the Dreamhouse. Also, once Fuller House is released I can promise you that my daughter will have it playing on a loop!

2. Documentaries – Unless you’ve been living under a rock, you have heard about the polarizing Netflix original documentary ‘Making a Murderer’, which follows the murder investigation of Steven Avery, who had recently been exonerated for a crime that he spent 18 years in jail for. Hopefully the popularity of this documentary will lead people to explore what else Netflix has to offer. I have already watched Happy, Forensic Files and Cosmos, and have Trophy Kids, I Am Ali and Best of TED Talks on tap!

3. Original Programming – What was once solely a streaming service has quickly turned into one of my favourite sources for television shows. In just the last year I have loved Daredevil, Bloodline, Narcos, The Last Kingdom, Jessica Jones and Wet Hot American Summer. That’s only 6 of the many shows that Netflix has produced and the list of shows for 2016, including Marvel’s Luke Cage, looks even more incredible!

4. Great TV Shows – Here is a short list of shows that my wife and I have binged watched on Netflix. Breaking Bad, Pretty Little Liars, How To Get Away With Murder, House of Lies, Dexter, Friday Night Lights, Suits and Gotham. Oh yeah, there’s also the cancelled shows they’ve revived such as The Killing and Arrested Development, which were both fantastic! You will literally never run out of great shows to watch on Netflix and it is definitely worth the investment!

5. Kung Fury – I’m not sure what to say about Kung Fury other than that it is a must watch for anyone who loved 80’s martial arts and police movies. The 30 minute short film is the closest thing you will experience to being on drugs without actually being on drugs and will blow your mind. Please go watch this, urgently!!

Now, who wants to win a 6 month Netflix membership so you can test out the service for yourself? Winning is easy, simply leave a comment below and let me know what your favourite television series of all-time is and I’ll pick a winner next week. Good Luck!!!