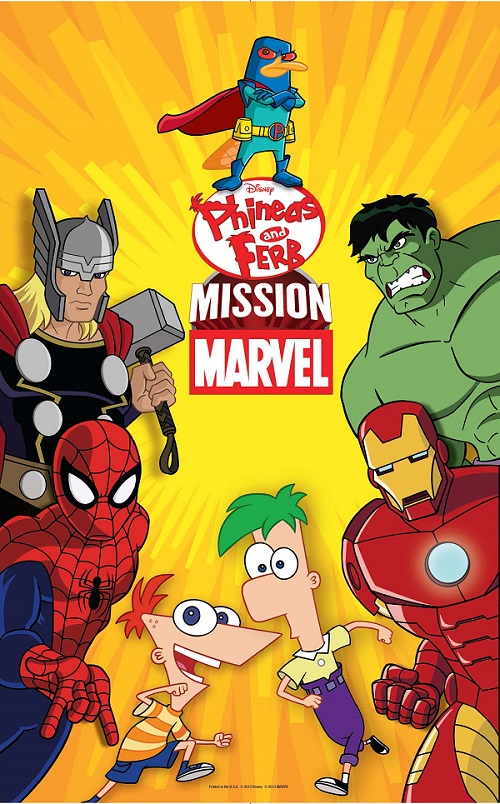 How About Another Dose Of #AwesomeDads

Children Telling Stories #1 – The Princess and the Underpants

There Were Two In The Bed And The Little One Said, Roll Over!

How To Make Awesome Crafts With Your Kids: Dad Edition

The Art of Making Friends

Gangnam Style Has Taken Over My Toddlers

I Wonder If They Know
0 replies