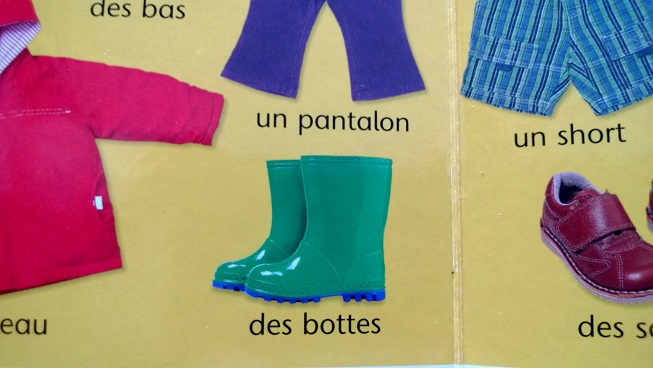 I am not a big, boot person. I mean, I like boots for keeping my feet dry in the rain, or for trudging through the long Canadian winters, but that’s about where it ends for me. My son, however, has recently become infatuated with boots. Or, should I say, he has become infatuated with the word boots, in it’s French form.

Boots, In French = Bottes, which, to a 5 year old boy = Butts, which, of course = HILARIOUSNESS!

Unfortunately, the hilariousness does not stop there, because the word Butts is so funny that it can supplant almost any word in the English language. In fact, in some cases, it can replace the lyrics of an entire song. I give you Exhibit A, which is my son’s updated version of the classic, “Twinkle, Twinkle, Little Star”.

PercyVites – Invites That Delight And Excite!
Scroll to top